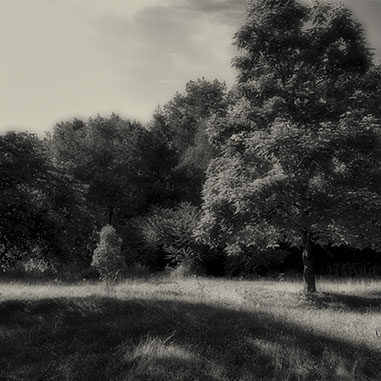 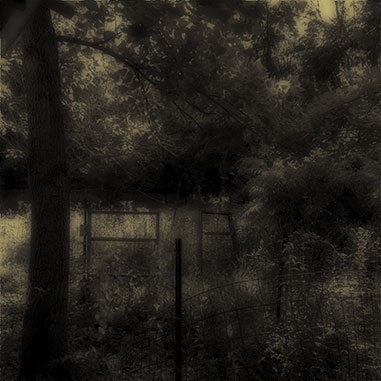 This is a good time for reading and thinking when not making things in the studio or doing things around the grounds. So much turmoil in our national life that the quiet of home is welcome.   In these dark days it is easy to imagine those in the Medieval Period in Europe choosing to join Convents and Monasteries to pray for the soul of the world.  As artists we live in a space between the cave and the public square, positioned in a zone that is without public power.   Many kid themselves, yearning to feel relevant, that they have actual effect, but rarely is this true.  We follow our gifts but with no sense and even less proof that it helps or enlightens the state of things.  Is there a choice?  No. 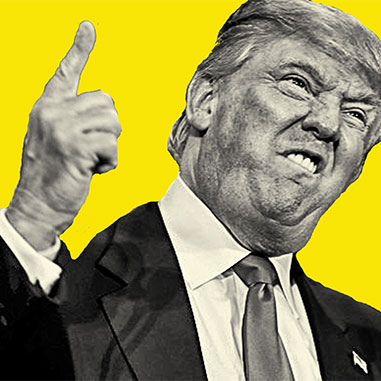 If anything ever convinced me of the presence of Evil, as opposed to a product of bad parenting, it is this man who seems to delight in tearing children from their parents and at the same time he blames it on the others.

The Dictionary defines the evil as: profoundly immoral and malevolent.

Though I’ve tried, I cannot understand Trump in psychological terms; I cannot use his childhood history as an explanation for who he is nor what he does.  Remember when he made fun of the reporter with cerebral palsy?  Or the parents of the slain soldier?  That was only a warm up.  These incidents now number so many it’s easy to forget them.  It’s no accident that his supporters resort to Biblical terms in his defense.  Confused to be sure, I have a hunch that underneath it, they, too, recognize the malevolence that is present in this man they willingly serve.

I just reread the late Scott Peck’s book People of the Lie.  A Lay Episcopal priest and a psychiatrist he wrote: “Evil then, for the moment, is the force, residing either inside or outside of human beings, that seeks to kill life or liveliness. And goodness is its opposite. Goodness is that which promotes life and liveliness.”

And of evil people: “Theirs is a brand of narcissism so total that they seem to lack, in whole or in part, the capacity for empathy….Their narcissism makes the evil dangerous not only because it motivates them to scapegoat others but also because it deprives them of the restraint that results from empathy and respect for others.”

Psychiatry simply does not explain this man and his power to confuse and overwhelm others.  What concerns me is that those who have been lured into this maelstrom of darkness may be unaware of how they are trespassing and violating basic moral codes of kindness, charity and empathy.

The chicks have grown into young hens, beautiful russet red with the beginnings of combs, a few starting to turn from fleshy color to red. Their eyes have darkened and to my eye even betray expression.