Home - Tree with an Itch 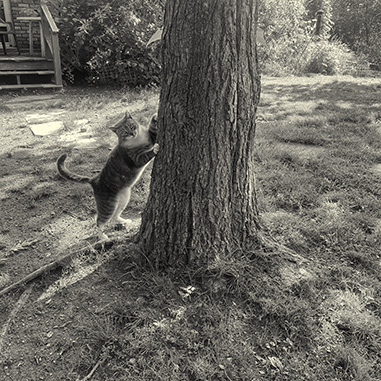