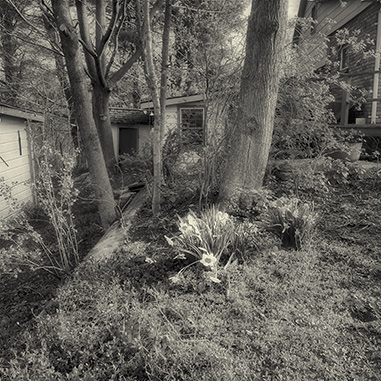 At last! Spring! We earned it this year enduring a mean winter that even now is hanging on with its icy claws. Sleet/snow last Friday, can you imagine?

Everything is in bloom and I feel so grateful to have been guided up here to the Hudson Valley.  The land has taught me. I’ve become more sensitive to the quiet and the subtle changes in light and color, the goings on of wildlife and plants.

But more than that, I have had time to reflect more deeply on what painting and drawing demand.  It is remarkable what a simple piece of vine charcoal can do.  Even a pencil.  All the world of images ready to come out and be seen stored inside, it just waits for some talent to pick it up and begin. 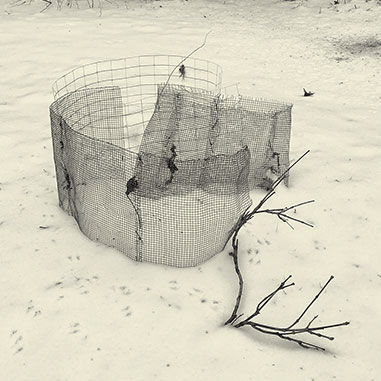 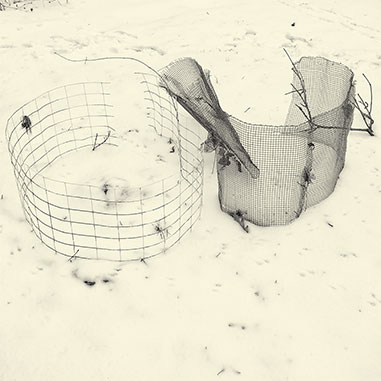 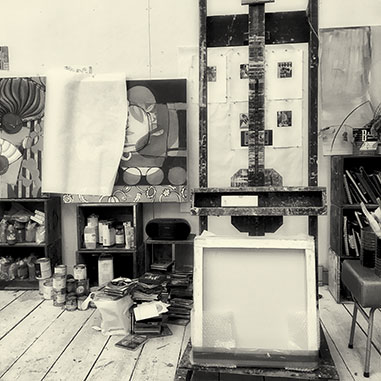 The question for all of us is how we give our gifts back. It is the sole reason we are here and while it would seem an easy mission, in truth, for many, a clear sense of purpose is never formed out of the fog of being.  There are always diversionary activities, and with enough of them one can fill up a life.  But to what end?  If we aren’t aware of gifts then we cannot discover our purpose and we will never live fully. 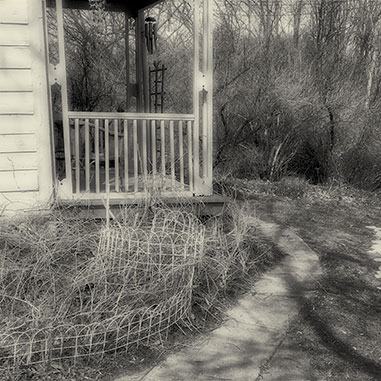 I started a painting yesterday, this thing that seemed to come from some source other than me. It presents itself and wow! I am surprised by what I see and how it got here.  Later I was out finding images to shoot and was reminded of Morandi’s landscapes, the drained color and almost imperceptible hue differences, I see him everywhere now. 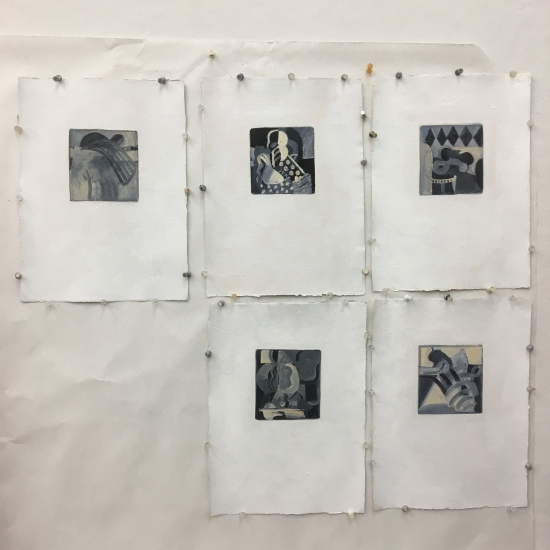 The New York Times included my painting, Ice Cream, in a piece on the exhibition, Dogs and Cats, opening on Sunday at the Mark Miller Gallery, 92 Orchard Street, NYC.

My painting is in the article in today’s New York Times on the show Dogs & Cats: 21 Artists Unleashed and on the Prowl.  Opening at the Mark Miller Gallery on Orchard Street on the Lower East Side, Miller will donate a percentage of sales to the Humane Society and critters are invited to attend the opening.  Nancy, her marvelous independence and personality has been my friend throughout life though I only started to consider her as subject matter in the last few years.  In last year’s interview with Ira Goldberg in Linea we discuss its personal origin for me.  Nancy has broad shoulders and can mean many things to her fans.

Catherine Redmond lives in the Garment District. Walking there from the Art Students League in Midtown, I stroll down Ninth Avenue, through Hell’s Kitchen, which has undergone a revival (along with most of Manhattan) that brings to mind a Hollywood concept of old New York: great food shops and restaurants in old tenement buildings. There is an urban homespun atmosphere that is irresistibly charming, and that’s just how I feel when I arrive at Catherine’s. She welcomes me with a hug as I get out of the elevator. As we walk into the loft I’m greeted by a four-foot square painting on the wall directly facing the door; it’s an interior with a still life of flowers that looks like a display of fireworks. This, along with paintings lined up on easels and the stretch of white walls pinned with studies, speaks of Catherine’s exuberance and sophistication. I know we’re going to have a great conversation.

An interview with Ira Goldberg has just been published in Linea. 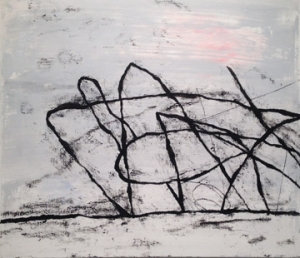 Copy, Kit White’s painting from his recent show at Andre Zarre in Chelsea

Unforgiving arrangements on a nostalgia laden landscape of desolation march through Kit White’s new series of paintings. Less a field of potential than one of ruin. Yet, wait, could this be a cleaned slate ready for action? Naw. That doubt is the confounding posed in White’s potent exhibition at Andre Zarre which closed on Saturday.

That I saw it almost in the last hour of the last day seems apt. These works occupy the urgent last hour in psychic time. White’s comment on the contemporary condition, a society rent by struggle, some fenced in, others fenced out; or his own disappointment in the loss of late modernist precepts, we are unsure. The evidence of tracings — Guston ink drawings come to mind — now after-images, faint, hovering in the past, rudimentary leavings, ideas of architecture, too, they are barely present, like the itch of memory of a memory at the back of the mind, annoying but without the satisfaction of a precise recall.   Covering the fades are awkward, left-handed detritus of the new forbidding age.   Whether documentary film footage of the camps or a riff on that worn out trope “mark making,” White doesn’t blink and has it all here owned by his eye and his steadfast refusal to use his extraordinarily sensitive touch of his earlier work. Only one blush of pink, on one painting [above], a faintly rosy cloud, a smear of paint, remains. Good news? Or the last dancing ions of the bomb?

Forces of Nature opens tonight at Schafler Gallery on the Pratt campus in Brooklyn. It is the first of two exhibitions of Fine Arts Faculty. Easy Street will be included.